A cookie is information stored on your computer by a website you visit. Cookies often store your settings for a website, such as your preferred language or location. This allows the site to present you with information customized to fit your needs. As per the GDPR law, companies need to get your explicit approval to collect your data. Some of these cookies are ‘strictly necessary’ to provide the basic functions of the website and can not be turned off, while others if present, have the option of being turned off. Learn more about our Privacy and Cookie policies. These can be managed also from our cookie policy page.

No analytics or social cookies have been enabled on this site. There are no cookies to review.

IE10 and below are not supported.

You need to be signed in to add your comment. 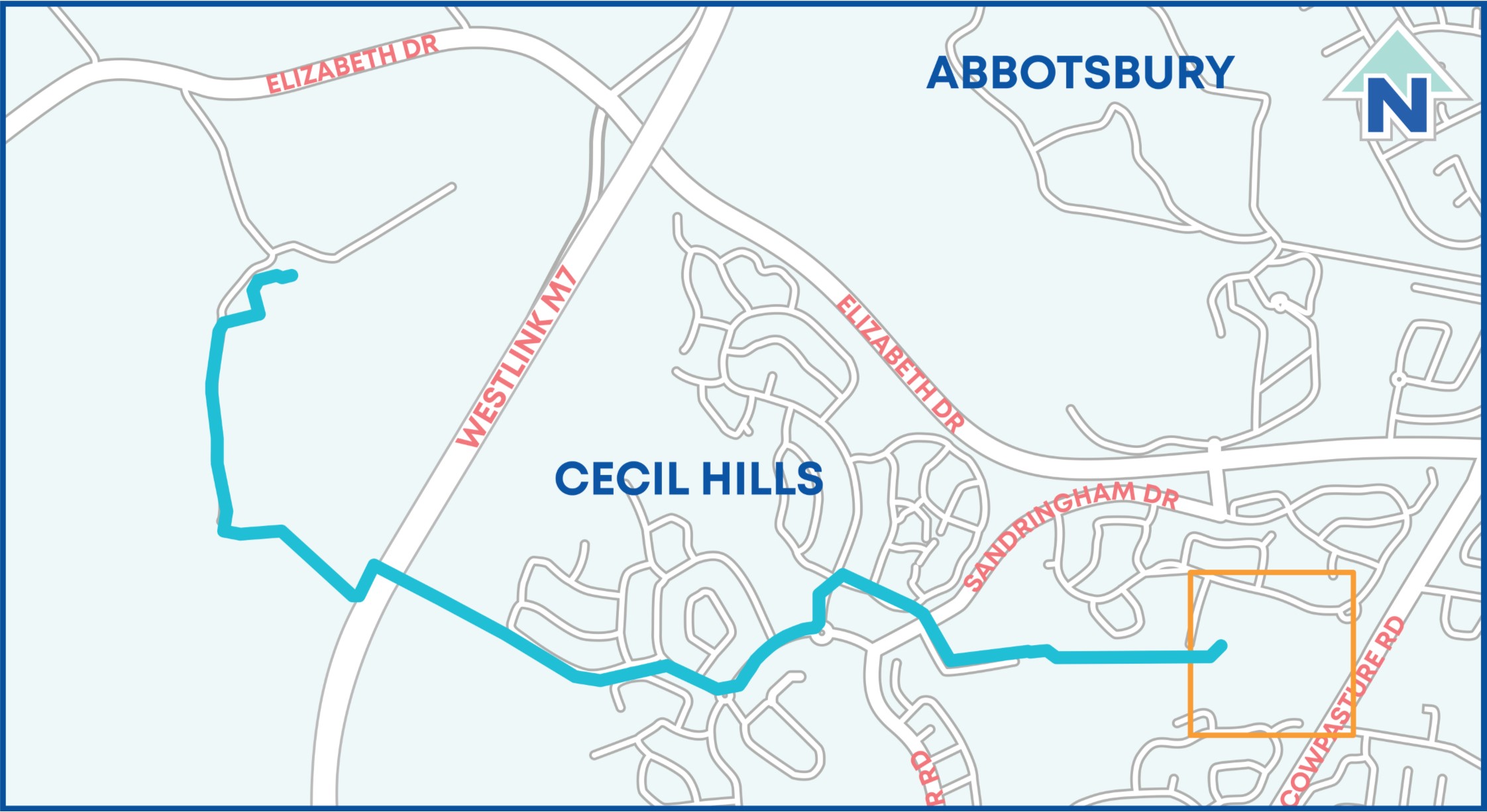 The proposed pipeline route between Liverpool and Cecil Park reservoirs 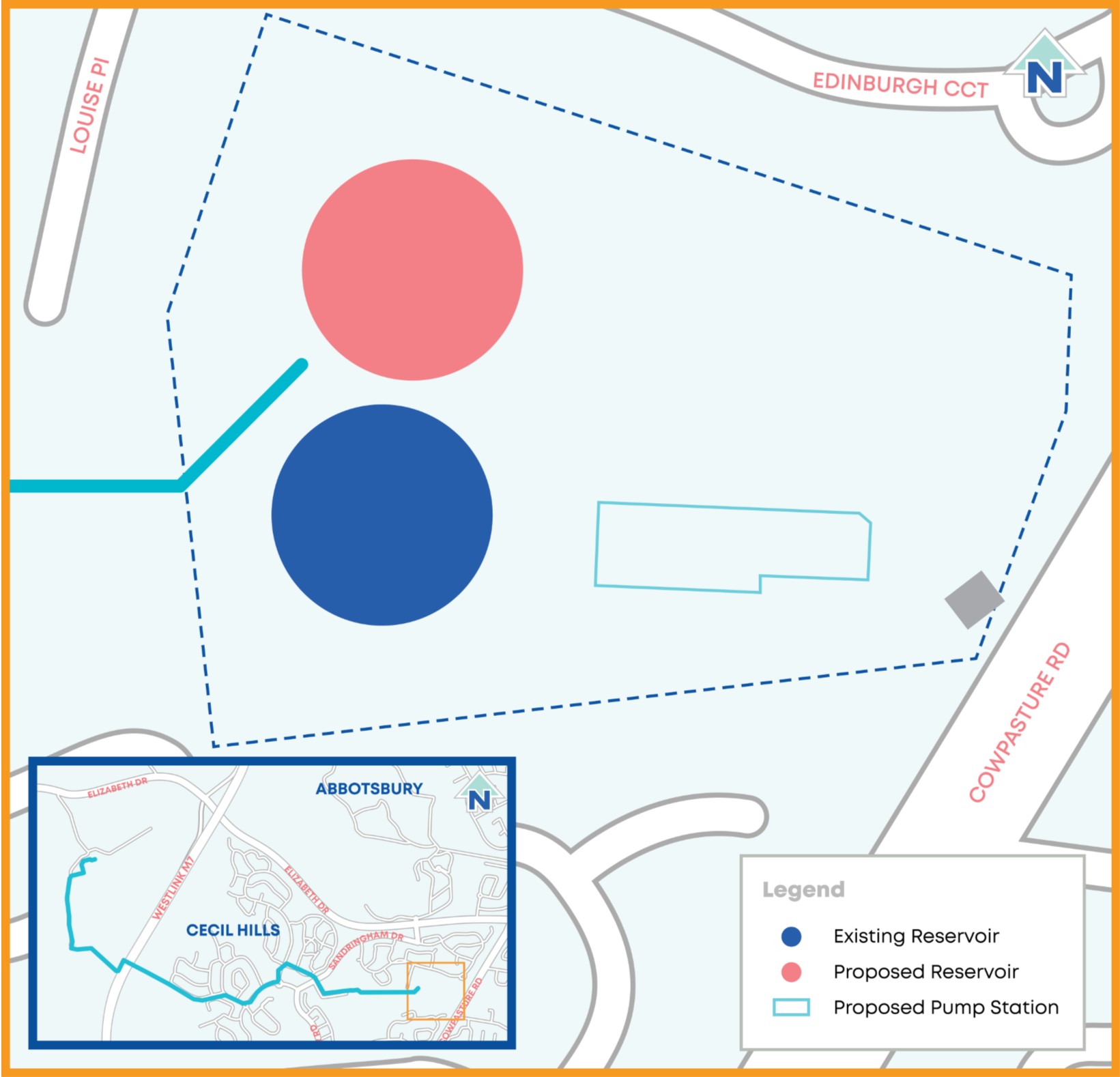 As part of ProMac we’re upgrading existing drinking water infrastructure at the Liverpool and Cecil Park reservoir sites. A new reservoir tank and water pumping station will be added to the site at Liverpool, with a new pipeline connecting the two reservoirs. These upgrades will provide resilience to the local community by

The proposed route of the pipeline between Liverpool and Cecil Park follows existing roads and public reserve land. To help in the development of our designs, we’re completing geotechnical and survey site investigations in the area. Some private landowners will be contacted to allow us to investigate existing stormwater drains and sewer maintenance holes on their property to allow our design to accommodate these existing services.

We’ve started constructing the new Liverpool reservoir with our contractors preparing the site for the new water tank. We’re finishing the design of the underground pipeline in discussion with the needs of Liverpool City Council, Western Sydney Parklands, Westlink M7 and Transport for NSW.

Construction of the Liverpool reservoir to Cecil Park reservoir pipeline is expected to start in December 2020.